Home > Where We Serve > Arizona

Speed up your cash flow today by getting cash on your open invoices with your top Arizona factoring company. 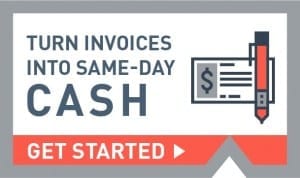 With the thousands of factoring companies throughout the United States, TCI Business Capital is your number-one option for accounts receivable financing and invoice factoring. Instead of waiting to get paid from your customers, TCI Business Capital gives you a competitive advance on your invoice amount in 24 hours or less. While we wait for payment, you can focus on your business, meet payroll, get caught up on bills, and invest in new resources. Once your customer pays the invoice, we remit the remaining invoice amount to you, less a small fee for our services.

An Alternative to Business Loans and Business Lines of Credit

Bank financing can be difficult to obtain, especially for start-ups, companies with less-than-perfect credit, or those that are going through a bankruptcy. When your bank line of line of credit is maxed or the bank puts your company in a work-out situation, it’s difficult to continue to operate your business and keep the momentum of expansion and growth. This is why many Arizona companies choose to work with factoring companies.

Waiting on business loans and lines of credit can be time-consuming and not get you the cash flow you need when you need it.  With TCI Business Capital you will receive a quote in just 15 minutes, and funding is provided the same day.

Industries that Work with Factoring Companies

Since 1994, TCI Business Capital has worked with a variety of industries with their cash flow. Our years of experience gives us the ability to provide the best-in-class Arizona invoice factoring solutions to almost any industry.

We’ve Worked With Companies Throughout Arizona In Cities Including:

Located in the southwestern region of the United States, Arizona is the sixth largest state by area and the only state that does not observe daylight savings time. It is one of the four corner states where the borders of Colorado, Utah, Arizona, and New Mexico meet.

The population of Arizona is about 6.8 million, which makes it the 15th largest state based on the population in the US. The largest city is the state capital of Phoenix with almost 1.5 million residents. Other major cities in the state include Tucson, Mesa, Chandler, Gilbert, and Glendale. 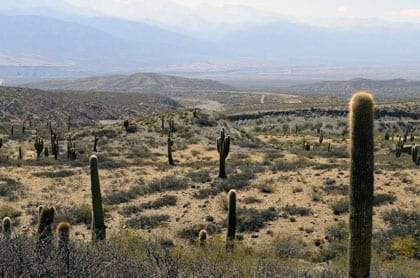 The state has a variety of climate conditions. In the lower elevation areas of Arizona, the climate is primarily desert with mild winters and scorching summers. Temperatures can reach more than 100 degrees Fahrenheit. Conversely, the northern section of Arizona is a plateau at higher altitudes and has a colder climate with cold winters and mild summers.

Arizona has a variety of geological features including bodies of water, mountains, and deserts. The Colorado River runs through the Grand Canyon. The state has 194 named mountain ranges including the volcanic San Francisco Peaks located near Flagstaff and the White Mountains of the Mogollon Rim. Humphreys Peak is the tallest peak in the state reaching more than 12,500 feet. Deserts in Arizona include the Sonoran Desert, Mojave Desert, Painted Desert, and the Chihuahuan Desert.

The state is one of the most floristically rich states in the United States, containing about 3,900 species of plants. The state flower is the saguaro cactus, which is commonly found in the deserts of Arizona.

Arizona has a variety of wildlife including black bear, coyotes, bobcats, mountain lions, javelina, bats, and reptiles. The state also has many kinds of birds. The state bird is the cactus wren.

Arizona was the 48th state admitted in February 1912. Its early industries included cotton farming and copper mining, giving the state its nickname of “The Copper State.”

The Hoover Dam, which spans into Nevada, was constructed during the Great Depression. The construction of the historic Hoover Dam took thousands of workers and resulted tragically in more than 100 deaths. The positive impact of the dam on Arizona and much of the West remains significant.

Many prominent and recognizable people are from Arizona or contributed to the state’s development. Below are a few.

Although Arizona has a lower-than-average high school graduation rate of about 75 percent, the state is still home to more than 175 colleges, universities, and technical schools. Some of the top universities are Arizona State, University of Arizona, Northern Arizona University, and Grand Canyon University.

Arizona has top economic industries including manufacturing, mining, tourism, and renewable energy. The largest companies in Arizona include Apollo Group, Banner Health, Best Western Hotels, Discount Tire, US Airways, U-Haul International, and PetSmart. Some of the top employers include companies such as Intel, Wal-Mart, Kroger Co., and Wells Fargo.

The state’s economy has a prosperous agriculture segment. Lettuce, cotton, and hay are the top crops for the state. Yuma is the lettuce capital of the world, producing close to 90 percent of the total grown in the United States. The state also produces dairy, lemons, tangerines, and apples. 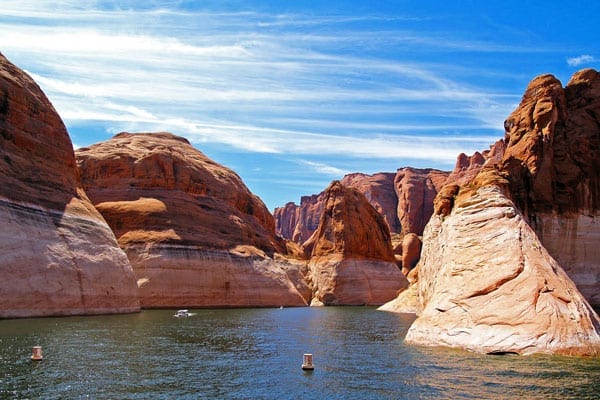 Locals and visitors take advantage of the array of things to do and sights to see. Because the state has several attractions, tourism is a thriving industry in the state. Lake Havasu, Lake Powell, and Lake Mead are some of the top spring break destinations.

If you do an online search for factoring companies, you’ll quickly realize there are thousands of results. How do you...
Read More
Our company has been with TCI for several years and the service their team provides is second to none. With the downturn in the economy over the past couple of years, we have faced some extreme challenges and they have gone over and above to assist us any way they can. In all areas their staff is always very knowledgeable, professional and courteous. – Peggy B.
©2023 TCI Business Capital 1-800-707-4845 a division of Fidelity Bank