Home > Where We Serve > Virginia > Vienna

If you’re tired of waiting 30, 60, or even 90 days for customer payment, work with TCI Business Capital, your top choice among factoring companies in Vienna. We’ll get you paid same day on your invoices so you’ll have the working capital you need to pay your bills, meet payroll, and invest in new resources.

Speed Up Your Cash Flow with Vienna Invoice Factoring Programs

Invoice factoring, also known as accounts receivable financing, works by selling your open receivables to a factoring company, at a discount, in exchange for immediate cash. There is no more wondering when or if you’ll get paid as you’ll get paid the same day we receive your invoices.

Get the cash you need with our Vienna invoice factoring programs in just three simple steps.

Get Approved for Factoring Today

Businesses in Vienna, Virginia, and throughout the entire United States work with factoring companies in Vienna to get the cash they need. What sets TCI Business Capital apart, is that we’re able to finance businesses in a wide variety of situations. See a few of the common scenarios below of why companies choose to work with us. 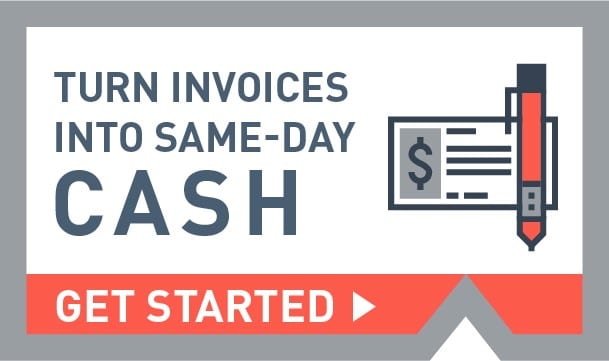 Since 1994, TCI Business Capital has provided a cash-flow solution to a variety in industries.  Some of these industries include:

Vienna is located in Fairfax County in the state of Virginia. The 2010 US census reports that the population in Vienna was at 15,687 residents.

Vienna came in third on CNNMoney and Money Magazine’s list of the 100 best places to live in the USA. Vienna is famed for its highly ranked schools, a downtown clustered with small businesses, and many other assets that are appealing to many people.

In 1754, a renowned soldier and landowner named Col. Charles Broadwater moved into the area and built his settlement within the boundaries of the town. His son-in-law, John Hunter, built the first house there in 1767 and called it Ayr Hill in honor of his birthplace, Ayr, Scotland. The community went by that name until the 1850s. Dr. William Hendrick moved into the area and agreed to stay on one condition; the town would be renamed after his hometown then known as Vienna but is known as Phelps today.

On June 17, 1861, there was a small military operation that nevertheless gained a lot of attention. This was the Battle of Vienna, a part of the military actions that took place during the civil war. A unit under Brigadier General Robert C. Schenka snuck up on Vienna from the East via train but was stopped in its tracks and forced into a retreat by the more forceful and bigger Confederate force led by Colonel Maxcy Gregg. This altercation is documented in Vienna’s Civil War history.

In 1867, the First Baptist Church of Vienna was founded. The initial structure was built with lumber that belonged to the Union Army Barracks. This lumber had been obtained through the Freedmen’s Bureau. The church also housed the town’s first black public school. The first white public school was constructed in 1872.

Eventually, the town built a permanent black elementary school which was named after its long-serving principal, Louise Archer. By the fall of 1965, the schools in Fairfax County had been completely desegregated.

In the year 2001, a man named Robert Hansen was arrested in Vienna on suspicion of being a spy for the Russian Intelligence Service which was previously known as the KGB. He lived outside Vienna, but his mailing address was in Vienna. He used what the intelligence community refers to as dead drops in neighboring Foxstone Park to deliver federal secrets from the US government to his Russian handlers in exchange for cash or diamonds. He was charged and sentenced to serve a number of life terms in prison.

The two middle schools that serve the town’s children are Kilmer and Thoreau. The school district also runs six elementary schools. Of all the schools attended by Vienna’s children, only four public schools and one private one are within the confines of the town. These are:

Green Hedges is an independent school with a Virginia Association of Independent Schools accreditation. It admits students from grade three through grade eight. The school was founded in 1942 and relocated to its present location in 1955.

There are two Catholic schools: 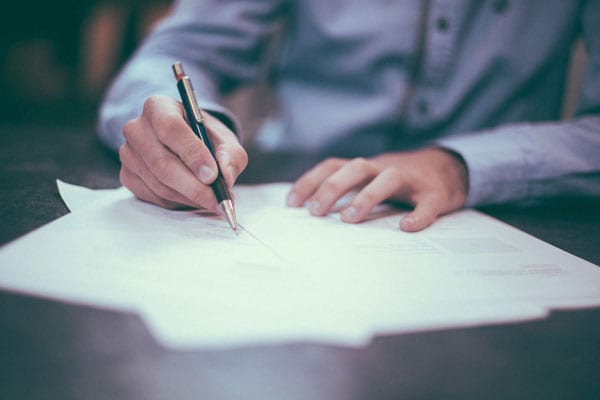 There are a number of companies and small enterprises located within Vienna. In 1955, AOL established its headquarters on 8619 Westwood Center Drive in Tysons Corner near Vienna. Other establishments located in Vienna include:

These are the top employers in Vienna and contribute to the economic well-being of the town. Vienna is home to a number of notable personalities such as David Baldacci, a popular author, Tony Rodham, a consultant, and the youngest brother of former First Lady and Secretary of State, Hillary Clinton.

Vienna is admittedly a place one would consider visiting or even settling in given that the education system is highly regarded and it also ranks highly in the list of best places to live in the United States.

﻿ Accounts receivable factoring is a debt-free financing solution that allows companies to unlock working capital that is normally tied...
Read More
For years I had been involved in Factoring at banks. There is a constant hassle, plus the endless requests for financial statements, etc. With TCI, Factoring is a relatively easy task. Simply prepare the invoices and fed ex to TCI and they do the rest. If you have questions, the team there is always available to answer questions to make the transactions easy. I very definitely would recommend TCI. – Chris D.
©2023 TCI Business Capital 1-800-707-4845 a division of Fidelity Bank